The Problem of Marsupials & homology

Darwinists consider this distinction to have come about early, and that each group lived its own evolutionary history totally independent of the other.


A most striking factor for consideration is the existence of numerous marsupial and placental mammals that are virtually identical to one another with the exception of the distinctions in their reproductive systems.
One of the most concrete examples of such an obstacle in the path of Neo-darwinian theory is that there are "pairs" in placentals and marsupials which are nearly the same.

In other words, according to the theory of evolution, mutations completely independent of each other must have produced these creatures "by chance" twice! This reality is a question that will give Darwinists problems even worse than dizzy spells.

Extraordinary resemblances and similar organs like these, which evolutionary biologists cannot accept as examples of "homology," show that homology does not constitute any evidence for the thesis of evolution from a common ancestor.

Thylacinus cynocephalus, Greek for "dog-headed pouched one") was the largest known carnivorous marsupial of modern times. It is commonly known as the Tasmanian tiger (because of its striped back) or the Tasmanian wolf. Native to continental Australia, Tasmania and New Guinea, it is thought to have become extinct in the 20th century. It was the last extant member of its family, Thylacinidae; specimens of other members of the family have been found in the fossil record dating back to the early Miocene.

The gray wolf or grey wolf (Canis lupus) is a species of canid native to the wilderness and remote areas of North America, Eurasia, and North Africa.

Evolutionary biologists believe that these two different species have completely separate evolutionary histories. (Since the continent of Australia and the islands around it split off from Gondwanaland (the supercontinent that is supposed to be the originator of Africa, Antarctica, Australia, and South America) the link between placental and marsupial mammals is considered to have been broken, and at that time there were no wolves).

But the interesting thing is that the skeletal structure of the Tasmanian wolf is nearly identical to that of the North American wolf. Their skulls bear an extraordinary degree of resemblance to each other.

The skulls of the Thylacine (left) and the Grey Wolf, Canis lupus, are similar, although the species are only very distantly related according to neo-darwinism. Caninae that led to present-day canids (wolves, foxes, coyotes, jackals, and domestic dogs)appeared only (about 0-5 Mya) while the last imaginary common ancestor was about 160 Mya !!! 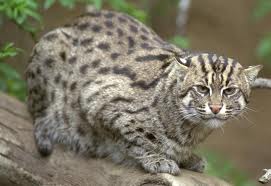 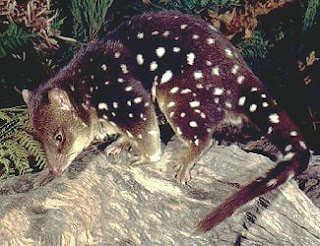 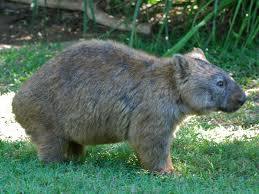 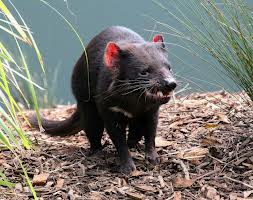 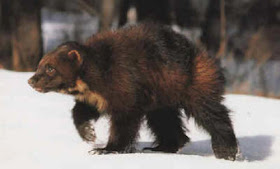 Both are extinct.
The darwinian scenario:

All this animals have an imaginary independent evolutionary history.


An ad hoc explanation is an unfalsifiable explanation provided in an effort to account for an inconsistency in a theory.

For example:
A child says that he turned his homework in to the teacher. The teacher then confronts him with the fact that the homework is not in the box. The child responds, "Somebody must have stolen it!" The child has no evidence to support the allegation that someone stole the homework -- he has simply manufactured an unfalsifiable explanation to deal with a difficulty in his story.
Ad hock

In response, evolutionists say that these organs are not "homologous" (in other words, from a common ancestor), but that they are "analogous" (very similar to each other, although there is no evolutionary connection between them). However, the question of which category they will put an organ into, homologous or analogous, is answered totally in line with the theory of evolution's preconceptions.

The explanation is ad hoc in the sense that it was invented in order to explain away a difficulty in a theory, and is not itself supported by experimental evidence.

And this shows that the Darwinist claim based on resemblances is completely unscientific. The only thing Darwinists do is to try to interpret new discoveries in accordance with a dogmatic evolutionary preconception.

Analogous structures multiply the difficulties in the common descent model. The extraordinary series of random mutations and survival pressures had to occur not only once -- but independently, in a very similar way, three separate times in the case of wings, and a dozen times in the case of marsupials. In other words, if the development of wings required 100 fortuitous events at a probably of 1/1M each, the development of convergent requires that same highly improbable series of events to reoccur independently and repeatedly.
Detective at 11:55 AM
Share